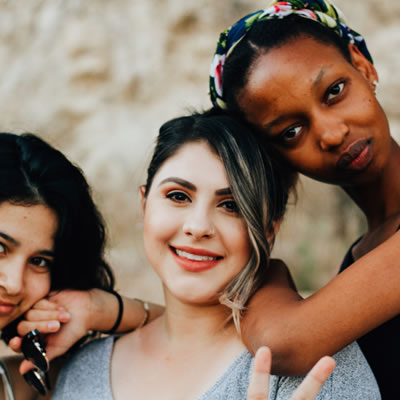 40+ human rights courses have been offered through FSU Colleges and Departments. 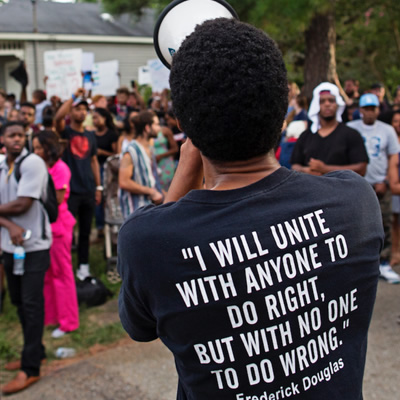 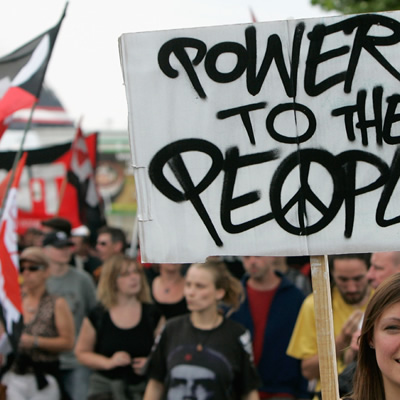 CAHR has been involved in leading research in the Anti-Trafficking field since 2002.

"CAHR works to enrich the undergraduate experience at FSU, to enhance the university's research mission, and to strengthen the public service mission of the FSU community."

More than a library of information, get out & change the world! 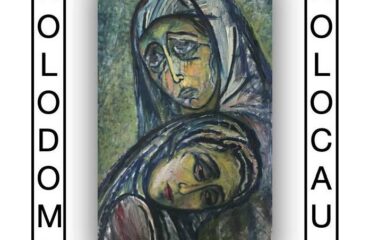 Two Regimes is the life’s work of two Ukrainian women: a mother, Teodora Verbitskaya (author) and her daughter, Nadia Werbitzky (professional artist).  Teodora wrote about her family’s life from 1927 to 1945 while living under the two regimes of Stalin and Hitler.  Mother and daughter were survivors and witnesses of two genocides: that of the Holodomor (man-made Famine 1932-33 under Stalin) and the Holocaust (1933-1945 under Hitler) while living in Mariupol, Soviet Ukraine.  The Two Regimes Collection contains 118 paintings, 150 sketches and a manuscript – now a book published posthumously titled “Two Regimes . . . A Mother’s Memoir of Wartime Survival” by Teodora Verbitskaya. 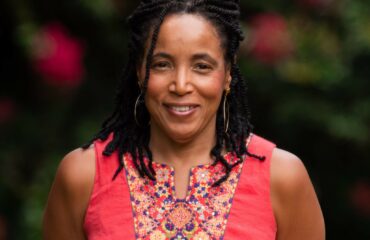 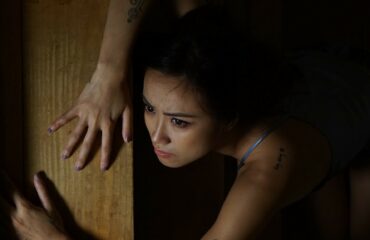 Commissioned by FSU’s Center for the Advancement of Human Rights, the film Threshold uses dance and 360-degree film technology to capture the journey of four women as they heal from their past traumas.