With the Center’s assistance, FSU Film School and Communications School students and faculty have worked on film projects examining a broad range of human rights issues. These projects include the following films: 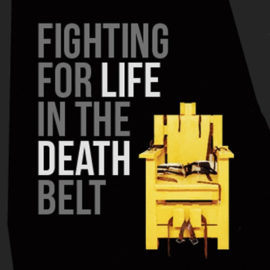 Fighting for Life in the Death Belt

This documentary was produced by FSU Film School graduates Adam Elend and Jeff Marks, and examines the death penalty in the United States. In particular, it recounts the advocacy efforts of the Atlanta-based Southern Center for Human Rights on behalf of Death Row inmates. 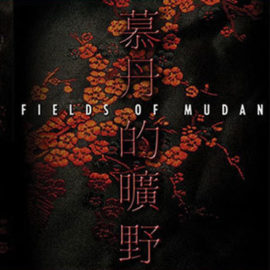 Produced by FSU Film School graduate Stevo Chan, Fields of Mudan is a drama that explores the sex trafficking of children in the United States. The winner of numerous film festival awards, Fields of Mudan has also been used in human trafficking trainings around the country. In January 2006 actress Darryl Hannah sponsored a special Hollywood screening of the film. 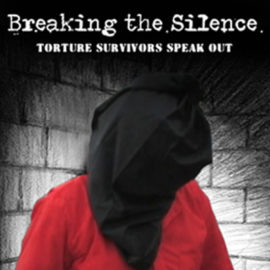